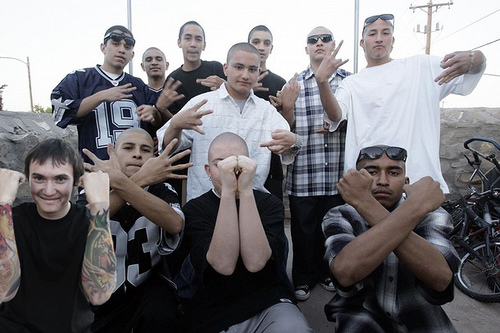 19th Ganton Street Gang
19th Ganton street gang, is a name of a street gang from the city of Los santos located in Ganton, precisely on the other side of the GYM, the name of the alley came from a man named Raymundo Mendez, he interpreted the alley as she was 19 years old, in 2000, some reports claiming minority 19thGanton street gang has about 200 members in prisons and jails throughout the state with more outside. However, the figure is often increased and include inmates only slightly connected to gangs and ex-cons, most of which are still actively involved. About 80 members of the Hispanic operating in this area, including a specific reportings San andreas news agency, about 10 members there as his eyes, and in the prison unit Glen park there are some members who were caught there. However, they still maintain their headquarters in Ganton, where it is the origin of their headquarters, and their numbers continue to reach to state and federal prisons in the United Serikat.Ass street gangs, strenuous activities have been implemented such as selling drugs, selling guns , collect taxes, and contract killers who carried out the alley.
As a street gang, heavy activity has been reported in Ganton,Valley and the Dallas Fort Worth area in Los Santos.[/divbox]

Caller Of rank and assignment
Rank 6 Bigboss - Care of the members of the gangsters and give tasks to all members
Rank 5 Scare face - Holding area is taken over and ask them What To Do Business Tax there
Rank 4 Shoot Caller - Business to the citizens and businesses on call when invited by mafia.
Rank 3 Machine Gun - Only accompany shoot caller . And ready to die for machine gun
Rank 2 Mad Dog - Always ready to serve and ready to be called by a machine gun or shoot caller
Rank 1 UnderDog - Always ready and always follow. 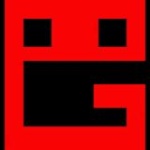